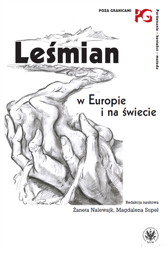 32,80 zł
Information about a product

Leśmian in Europe and the World

The book features studies of selected translations of the works of Leśmian. Their Authors present various sources of literary inspirations of the poet and situate his heritage in an international comparative context. They also discuss the later references to Leśmian’s works in art and in Polish and foreign language literature.

Beyond the borders. Comparison – context – method is a multilingual publishing series presenting contemporary historically oriented literary studies of comparative and contextual character. Literature is discussed in full awareness of international comparative background, with particular attention given to the questions of translation and reception. Besides, the series publishes editorial studies of texts that may contribute to state-of-the-art development of scholarship. Other fields of interest include: theoretical and methodological dissertations focused on comparative and contextual studies on literature, as well as translatological, interdisciplinary and interartistic research.
The multifaceted monograph sent to me for review is a unique piece of collective work raising the deficient issue within academic research devoted to the presence of Bolesław Leśmian in European and world literature. This is an excellent collection of detailed, deep, and professional studies of particular fragments of Polish, European, and world literature, as well as art concerning comparative connections of Leśmian’s literary works with foreign literature, references and inspirations from foreign literature, which took place in the poet's work, as well as astonishingly numerous translations of works written by the artist that are considered to be untranslatable. The book fills a considerable gap in studies on Leśmian and comparative studies in general, both in Poland and around the world; it provides a significant dose of solid knowledge to the researchers of this issue.
Anna Sobieska, Associate professor of the Institute of Literary Research of the Polish Academy of Science

In recent years, the literary work of Bolesław Leśmian, analyzed in the context of comparative and translatological research, has received several valuable studies like Marta Kaźmierczak’s Przekład w kręgu intertekstualności. Na materiale tłumaczeń poezji Bolesława Leśmiana (2012) [Translation and intertextuality: a study based on the translations of Bolesław Leśmian’s poetry] and Leśmian międzynarodowy – relacje kontekstowe. Studia komparatystyczne [Transnational Leśmian – Contextual Relations: Comparative Studies] (2015) written by Żaneta Nalewajk, the editor of this volume; and also, the study of Aleksandra Wieczorkiewicz W obcej Leśmianii. Poezja Bolesława Leśmiana w przekładach na język angielski [In foreign Leśmiania. Bolesław Leśmian’s poetry in translations into English]. It is truly gratifying that the new works of all the three researchers presented in this book were sent to me for review. The multiauthor monograph planned, designed, and edited by Żaneta Nalewajk-Turecka (in cooperation with Magdalena Supeł) is unique due to its panoramic and multifaceted character, which is foreshadowed in the title of the tome. We receive a volume that combines comparative, reception, and strictly translatological studies.
Ewa Rajewska, Associate professor of Adam Mickiewicz University, Poznań
Zobacz również 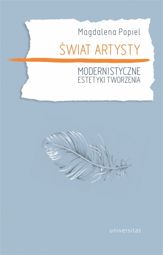 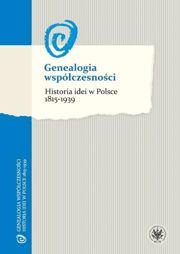 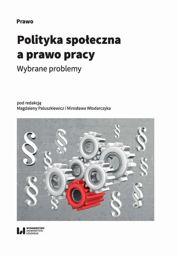