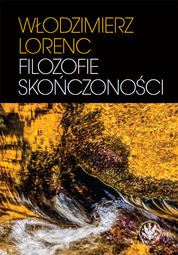 The author considers the consequences of the departure from philosophies that refer to the concept of the absolute, i.e. metaphysical philosophies, and the turn towards formulating a philosophy that is only concerned with the sphere of finitude. The author portrays the development of the modern understanding of philosophy in the works of Feuerbach, Kierkegaard, James, and Dewey. He discusses the different forms of the philosophy of finitude from the perspective of hermeneutics, the Frankfurt School, as well as post-structuralist and postmodern philosophy. The author surveys the accomplishments of Derrida and Deleuze. 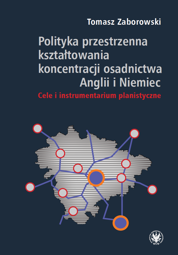 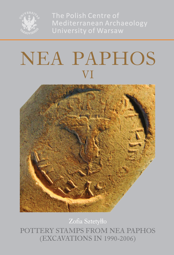 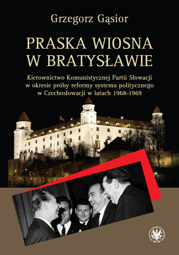