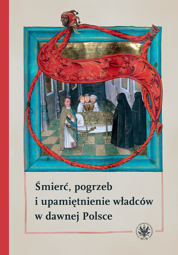 42,00 zł
Information about a product

Death, Funeral and Commemoration of Rulers in Old Poland

The book examines the problem of death, burials and commemoration of male and female rulers (not only Polish ones) since the late Middle Ages until the beginnings of the 20th century. The articles concern, on the one hand, the private sphere of monarchs’ lives, their religiousness and attitude to death and, on the other, the organisational, political and symbolic aspects of their deaths and funerals. 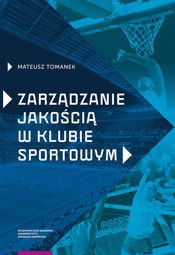 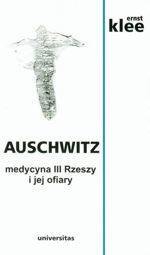 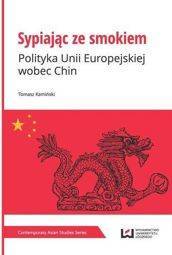