The translation of Antigone, a play by Jean Anouilh, inspired by Sophocles’ tragedy, written in 1942 and first staged in occupied Paris in 1944. The book is addressed to general readers: students of secondary schools and universities and everyone interested in French drama, intellectual history of the 20th century and the reception of classical culture. 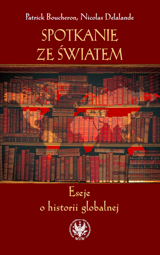 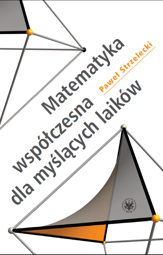 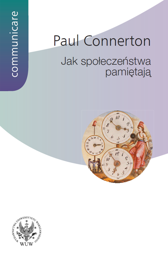 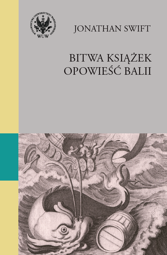