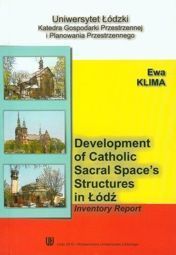 Łódź, the third largest Polish city, was chosen as an example, as it is one of the few largest cities which experienced the political transition in Poland very painfully. It is also a city of unique history. It was chartered in 1423, but did not start to develop until the second half oh the 19th century. That was the time, when rapid inustrialization brought changes in quantity and quality to the religious structures of the city. The multicultiralism ended with the outbreak of World War II. The multiculturalism is frequently mentioned, it is not the only determinant of Łódź''s cultural landscape. Another important factor was the fact, that Łódź was a new industrial city - without any regional, elite, academic or language support. The poverty of working class ha been more visible (also during the People''s Republic of Poland period), than the "Four Coultures". 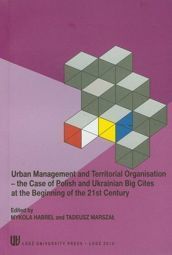 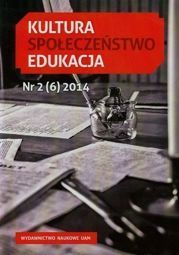 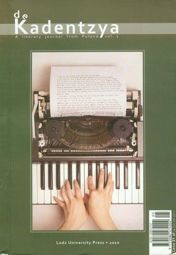