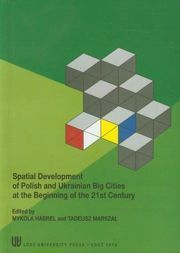 Poland and Ukraine have a centuries-long history of neighbourly relations. There have been various periods in the long coexistence of the two nations, sometimes good and sometimes painful - besides conflicts that are difficult to forget there are many examples of creative cooperation and joint Polish-Ukrainian achievements. The collapse of the communist system and changes on the political map of this part of the world have created new conditions and new opportunities for the development of relations between Poland and Ukraine. Apart from intensifying economic cooperation, commercial exchange and movement of population (not only in the border region), there is a growing scientific and cultural cooperation. Poland''s membership in the European Union and NATO on the one hand, and Ukraine''s striving for strengthening the ties with the Western world on the other hand make fostering the partnership relations even more important for achievement of convergent strategic political goals serving the best interests of both nations.
During the past two decades, starting from the political breakthrough in the early 1990s, both countries have gone a long way towards reinstatement of democracy, self-government and market mechanisms, and recreation of contacts with the world. Today, Poland anci Ukraine arc dtffeTent countries than twenty years ago. Still, much effort is needed from both nations to completely eliminate the economic and social backwardness caused by five decades of ''real socialism'', ''socialist democracy'' and ''centrally planned economy''.
Among major issues that need to be addressed are those relating to spatial development and sustainable socio-economic relations. Large cities are places where concentration of social and economic problems is greatest; at the same time big cities are natural ''growth poles''. The development of large urban agglomerations and metropolitan areas will determine the competitiveness of countries and regions.
Zobacz również 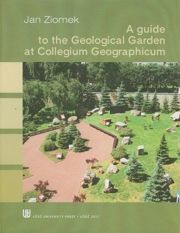 A guide to the Geological Garden at Collegium GeographicumZiomek Jan
23,10 zł 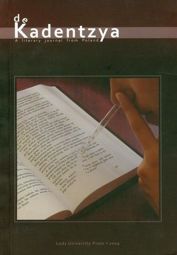