The system of sociology - pdf

The system of sociology

A book written especially for the Polish reader – an attempt at proving the author’s worth to the Polish academic community, which had earlier rejected Gumplowicz’s habilitation theses because of his strong anticlerical views and Jewish background. A review of ideas on conflicts, race, and the formation of states. By combining the perspectives of a sociologist, historian and lawyer, he created an original concept of the development of humanity, also featuring reflections on contemporary Austro-Hungary. 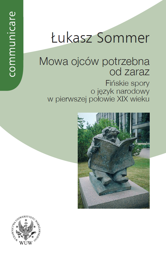 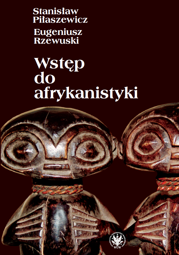 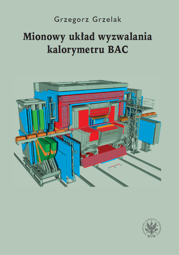