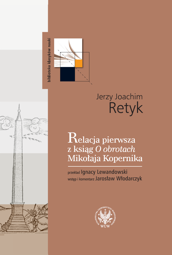 Jarosław Włodarczyk – is Professor at the Institute of the History of Science at the Polish Academy of Sciences in Warsaw and at Maria Curie-Skłodowska University in Lublin. He specializes in the history of astronomy and the relations of science and culture in various epochs. He is editor-in-chief of Studia Copernicana.
Biosfera; Audycja Radia TOK FM: Jerzy Joachim Retyk, popularyzator nauk Kopernika »
Gościem Karoliny Głowackiej był prof. Jarosław Włodarczyk. 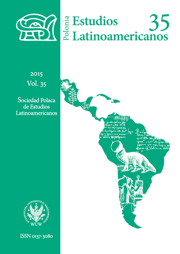 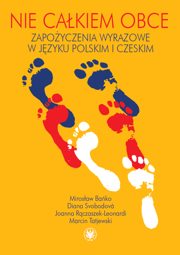 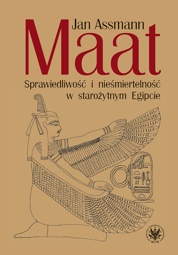 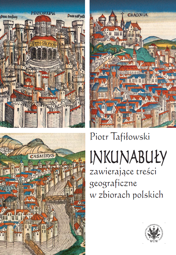 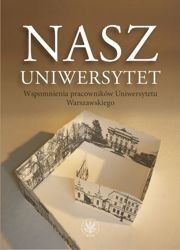