A mystical revolutionary discourse was created at the turn of the 19th and 20th centuries by intellectuals representing various worldviews and political beliefs – from the ethical anarchism of Gustav Landauer through the scholarly esotericism of Erich Gutkind and the Prussian conservativism of Florens Christian Range.

This book is an attempt to reconstruct this discourse on the basis of texts which in many cases are not widely available and are rarely discussed, as for example, the writings of a group known as the Forte Circle – a utopian community of spiritual leaders of humanity proclaimed on the eve of the First World War.

In seeking a remedy for alienation and a sense of meaninglessness the authors discussed in the book turn not only to Nietzsche and contemporary literature, but also to Jewish mysticism and the writings of Meister Eckhart, and they propose as an alternative to Postkantian philosophy and a scientific vision of the world the “mystical” model of knowledge as act. Among its propositions are: the questioning of the language of “objective” meanings and concepts in the name of the principle of performatism, the messianic deconstruction (“sacrifice”) of the cognitive and ethical subject, an antihistorical theory of history – stressing its discontinuity and existential dimension, and the epiphanic hermeneutic of metaphorized reality.

Direct references to these themes can be found both in the concept of “conservative revolution” propounded by Hugo von Hofmannsthal and in various philosophers associated with the left - György Lukács, Ernst Bloch and Walter Benjamin.

The book is in German. 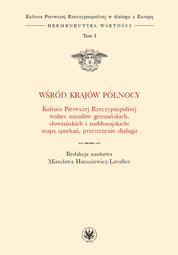 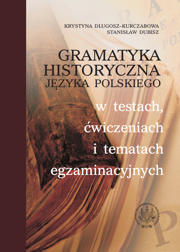 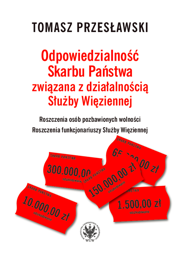