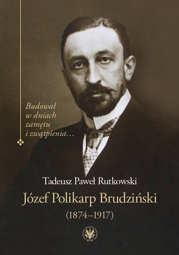 A biography of Józef Polikarp Brudziński (1874–1917) – an outstanding physician, political and social activist and rector of the University of Warsaw. Brudziński specialized in pediatrics and neurology. He gained worldwide fame thanks to his work on meningitis (the so-called Brudziński’s sign). After the outbreak of World War I, he was involved in the reestablishment of the Polish university in Warsaw, and was appointed its rector. In 1916 he was also the chairman of the Warsaw City Council. 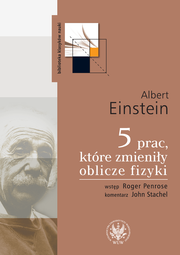 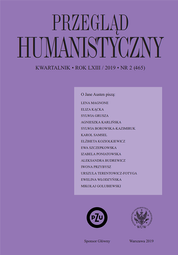 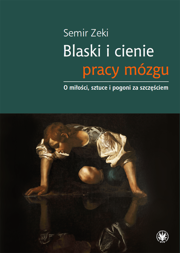 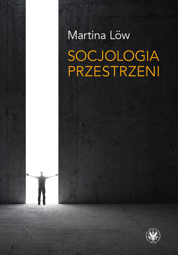