This dictionary provides comprehensive coverage of all aspects of the discipline of film studies, including key theoretical and technical terms, overviews of film genres and movements, film adaptations of literature, the Hollywood studio system, film industry practices, and the impact of digital technologies in cinema. 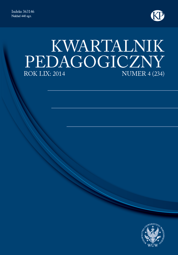 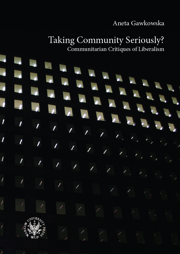 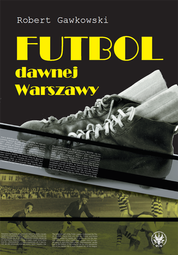 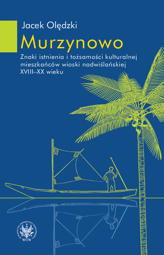 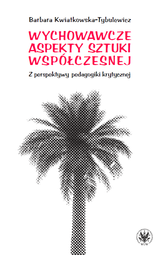