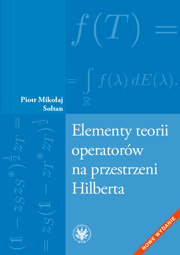 The book provides a concise and self-contained exposition of introductory topics in the theory of operators on Hilbert spaces. The topics covered include functional calculus and various versions of spectral theorems both for bounded and unbounded operators, compact operators, the trace and trace-class and Hilbert-Schmidt operators, selfadjoint extensions of symmetric operators and one-parameter groups of unitary operators.
The treatment of unbounded operators is largely based on a tool from theory of operator algebras, the so called z-transform. The transform makes it possible to encode complicated information about unbounded operators by bounded ones and thus avoid many intricacies of standard approach.
The book is intended for students of mathematics and physics as well as scientists working in those areas. Prerequisites include basic knowledge of analysis, algebra, measure theory as well as analytic functions and rudiments of functional analysis and Hilbert spaces.
Each chapter ends with a brief note indicating sources for examples, exercise problems and further developments of the theory. 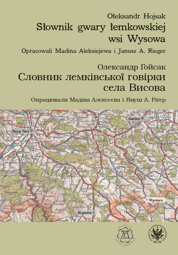 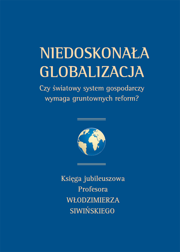 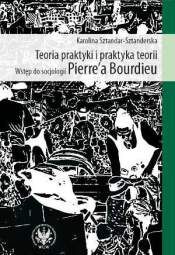 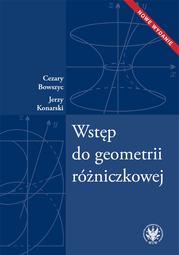 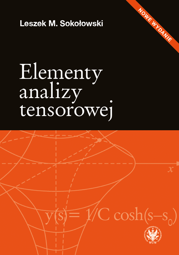 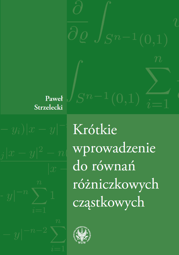