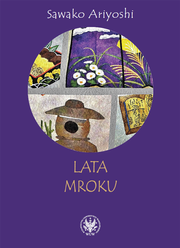 The novel deals with the problem of a crisis of values, caused by rapid changes in the social life of modern Japan, including the issue of a lack of an efficient system for the care of elderly people in the 1970s when the first symptoms of an aging society started to show. The author recounts the process of aging of middle-aged people caring for senile members of their families. 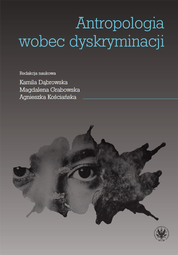 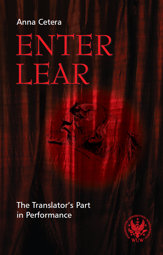 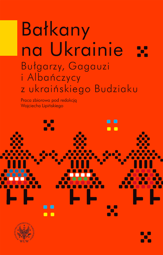 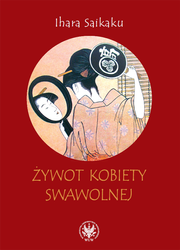