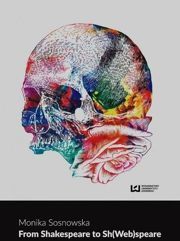 Shakespeare’s place in culture can only be captured by many relocations and recreations of his works in/via old and new media. From Shakespeare to Sh(Web)speare provides analysis of Shakespeare’s cultural presence in various spheres of human creative activity and in different locations, both in real and virtual worlds. The volume explores cultural significance of Shakespeare in a broad array of contexts: historical, social, and political; local and global; national and international; highbrow and popular.

In order to demonstrate the multiplicity of perspectives used by scholars in Shakespeare studies, this collection of essays offers three approaches to Shakespeare: Polish, senesory, and popcultural.

From Shakespeare to Sh(Web)speare demonstrates how cultural transformations of Shakespeare’s works, both using and constructing his cultural authority, have shaped his status as the world’s most popular playwright in high and popular cultural registers.

The volume will appeal to Shakespeare scholars, cultural critics, students, and anyone with an interest in Shakespeare’s influence on cultures of the past and present.
Zobacz również 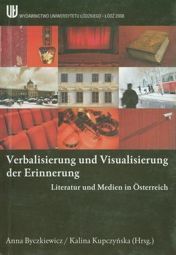