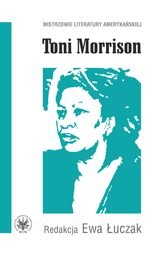 25,00 zł
Information about a product 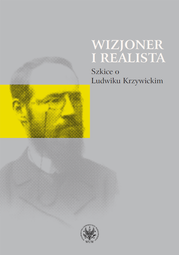 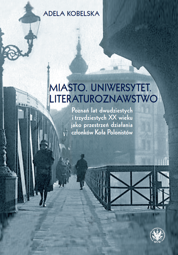 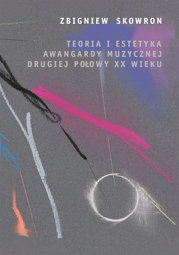 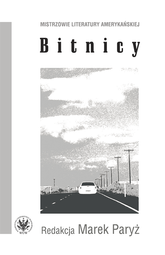 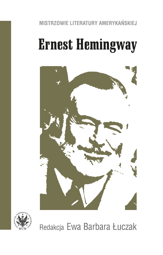 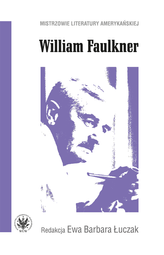