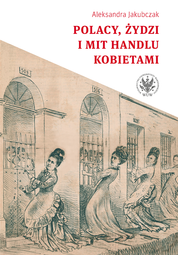 This comprehensive account of the battle against the international sex trade in Polish territory during the late-19th and early-20th centuries offers a number of different prisms for considering how the anti-trafficking movement was organized and the themes it employed to raise awareness of the transport of young women abroad to work in foreign brothels. It is the first study to consider in such detail both Jewish and Christian anti-trafficking organizations and to examine the relationship between the goals and strategies of both groups.
Z recenzji prof. Keely Stauter-Halsted, autorki książki The Devil’s Chain: Prostitution and Social Control in Partitioned Poland
Bibliografia 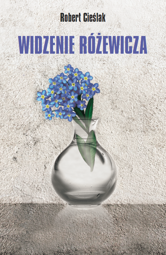 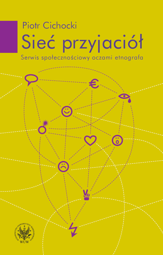 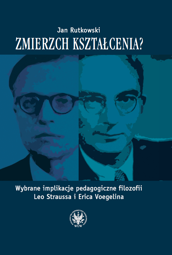 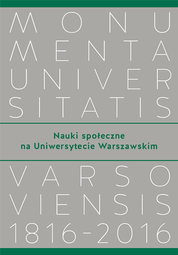 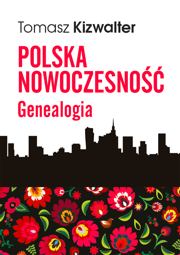