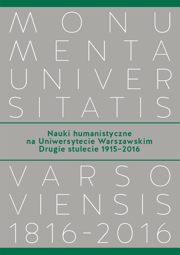 60,00 zł
Information about a product

Humanities at the University of Warsaw. Second centenary (1915–2016)

History of the humanities at the University of Warsaw presented in two volumes covering first centenary (1816–1915) and second centenary (1915–2016).

First volume contains history of humanities from the founding of the University through its different changes during the nineteenth century under the Russian rule till the restoration of the Polish University in 1915.

Second volume presents the interwar period as well as the war times. Its second part consists of seven interviews with the illustrious representatives of humanities talking about postwar history of the University and its people. 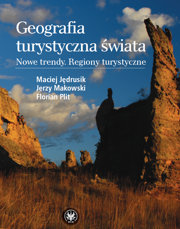 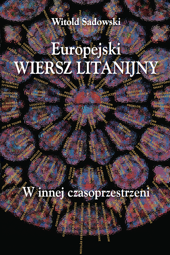 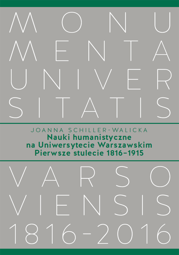 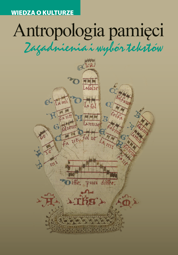 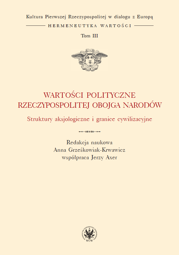