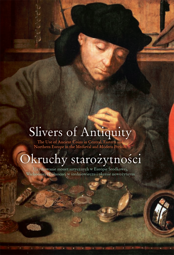 Slivers of Antiquity. The Use of Ancient Coins in Central, Eastern and Northern Europe in the Medieval and Modern Periods

99,00 zł
Information about a product

Ancient coinage (understood here as pre-AD 6th century Greek, Celtic and Roman issues) constitutes a small percentage of hoards and other assemblages found in Central, Eastern and Northern Europe, dated to the Middle Ages and to the modern period. Ancient coins have also been recorded at other sites in contexts dated to the same time, such as burial or settlement sites. Finds sometimes include pierced coins, which suggests they may have been used as amulets or jewellery. The book contains the texts written by researchers from Poland, Germany, the Czech Republic, Sweden and Denmark. The aim of their studies of the archaeological, numismatic and written sources was to examine the use of ancient coins in the territories of present-day Poland, Baltic States, western Russia, Belarus, Ukraine, Slovakia, the Czech Republic, eastern Germany and Scandinavia in a period spanning from approximately 7th century to the turn of the 18th century. 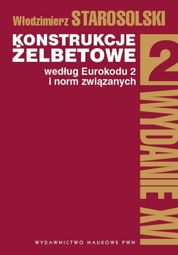 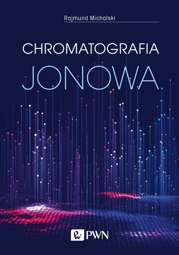 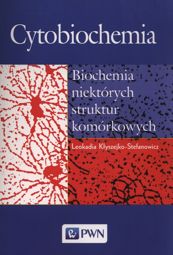