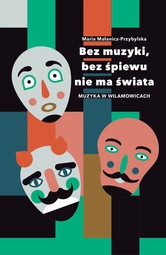 Without music, without song, the world is gone. Music in Wilamowice

Wilamowice, a small town in southern Poland is, in many ways, absolutely unique. It was settled in the 13th century by Germanic people and for a long time it preserved its distinct culture. The inhabitants of Wilamowice spoke their own language – Wymysorys, wore original clothing and practiced local customs. They were skilled merchants and became a wealthy community, which resulted in the most prosperous period of the town and its culture.

This situation changed in the 20th century when, as a result of dramatic war and post war circumstances, the culture of Wilamowice began to disappear. Today, thanks to the work of local activists and scholars, intensive revitalization of Vilamovian language and traditional dress has begun. This process has been treated in various studies but Vilamovian musical culture remains almost completely unexplored. This book strives to fill that gap.

What kind of music can be called “Vilamovian” and how does it sound? Through her ethnographic and archival research, Maria Małanicz-Przybylska seeks to reconstruct the forgotten soundscape of Wilamowice and describe the modern contexts in which music is used by the local community, as it recovers its heritage and forges its identity.

The book contains an appendix of Vilamovian songs, with their original texts in Wymysorys and translations into Polish. 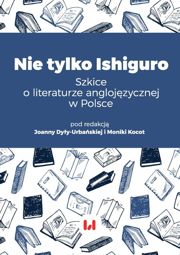 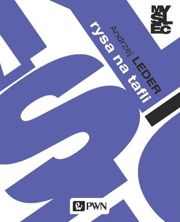 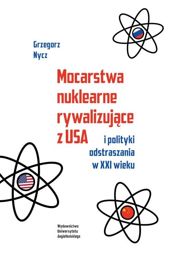