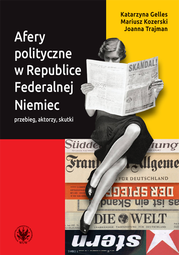 Political Scandals in the Federal Republic of Germany: the Process, the Players, the Consequences 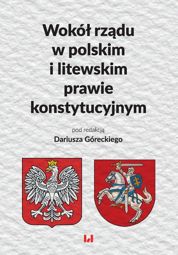 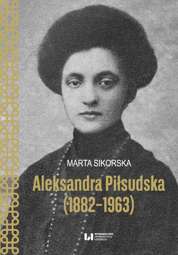 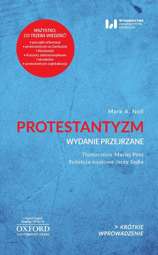