In addition to texts discussing the current work on the edition of Dantiscus’ correspondence, the book includes texts on inter-confessional relations in Early Modern Europe in the light of the correspondence of members of the "Respublica Litteraria". 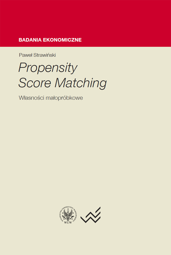 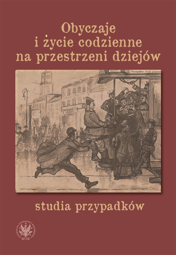 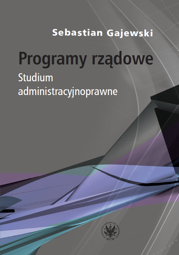