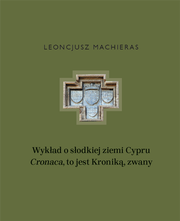 55,30 zł
Information about a product

Leontios Machairas’s fifteenth century account is beyond doubt the most outstanding example of mediaeval Greek chronicle-writing. The work is the main source on Cypriot history in the period following the island’s seizure by Frankish Crusaders as well as a monument of living vernacular Cypriot Greek of the Middle Ages. The story told encompasses 1,131 years: from the discovery of the True Cross by Saint Helen (327) to the end of the Frankish rule of the island with the death of King John II (1458).

The author of the chronicle was a Greek-speaking Cypriot native but also a Frankish courtier. The reader gets a feeling as though the author had documented a gradual making of Cyprus’s Franko-Greek society, hailing mostly from the middle (urban) classes of the islanders: natives as well as incomers, with more uniting than dividing both groups as time went by. Speaking at least two languages, attending Greek and Latin churches, they were probably blissfully unaware of the problem of ‘dual loyalty’. 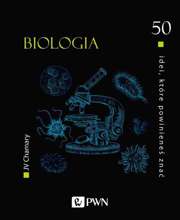 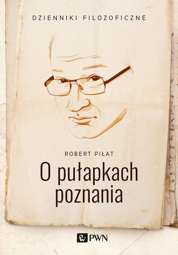 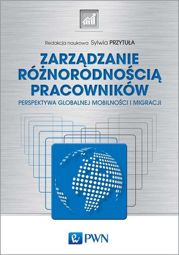