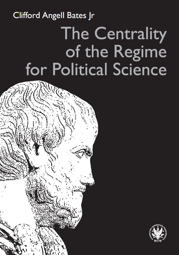 The Centrality of the Regime for Political Science

The book concentrates on the crucial Aristotelian concept of politeia, trying to show how its understanding has evolved for years, often towards fallacious interpretations. The text also points out how reconstruction of the original meaning of the concept can help in creating the frames for modern political science to avoid the traps of ethnocentrism and methodological reductionism that appear in most of today’s models used by the political science and by the theories of the political systems.

In the last 20 years interest in Aristotle’s works has increased, resulting in reconsideration of their problems, especially of Aristotelian political thought. Many researchers offered redefinitions of politeia, but it is worth noticing that most of the previous analysis did not take into consideration central role of the concept and its constant liveliness, suggesting rather its archaic character and usefulness only from the historical point of view. Clifford Agnell Bates Jr proves the opposite: for him politeia is the universal concept that helps to understand the internal structure of modern political systems, their dynamics and mutual relationships.

An artful,learned,and provocatively thoughtful look at an old topic through refocused eyes. Up to date and expansive in its review and criticism of contemporary political science, with a plethora of helpful references, new and old. A stimulating challenge to prevailing opinions and assumptions.
Prof. Peter L.P. Simpson, City University of New York

The Centrality of the Regime is an enlightening return to Aristotle’s political thought, which Clifford Bates shows can teach us a great deal about the fundamental character and complexity of political life. […] Most unusual and welcome is the careful presentation of the relevance of Aristotle’s Politics to contemporary political life as well as to an understanding of the ancient city (polis). While it will be useful to students encountering Aristotle for the first time, this book will also be welcome for scholars interested to see how reconsidering the Politics can deepen our understanding of politics.
Prof. Roger D. Masters, Dartmouth College, Hanover
Bibliografia 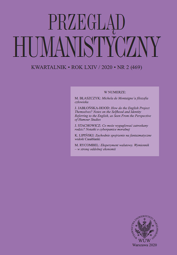 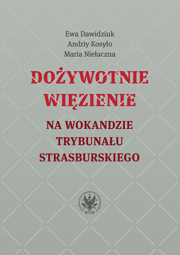 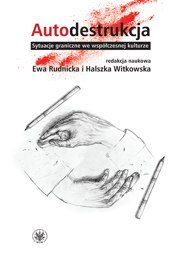 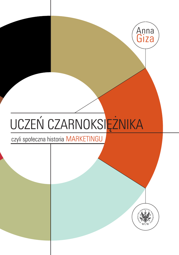 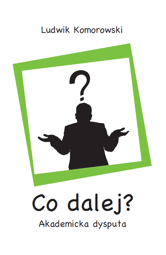