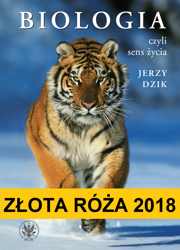 Biology or Sense of Life

A concise introduction to the latest knowledge of the world of living beings, highlighting the links between biology and physics, chemistry, geology and broadly defined humanities. The author, responding to the fundamental questions of today’s science, describes the phenomenon of life at all subsequent organizational levels: from the earliest forms of biological life, through the structure and functioning of cells, development, anatomy and the functioning of multicellular organisms, to unique relationships between organisms, like symbiosis and altruism, and the position of man in nature. The richly illustrated book, written in a clear language, free of scientific jargon.

The book received the GOLDEN ROSE award for the best popular science book written in Polish, which serves the reliable dissemination of scientific knowledge and is distinguished by an outstanding literary form.

The award was announced on September 30, 2018 at the Science Festival in Warsaw. 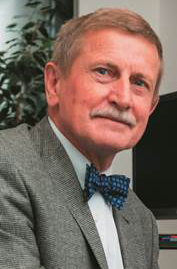 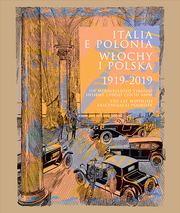 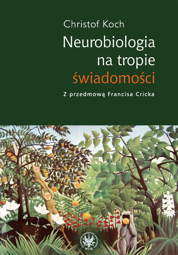 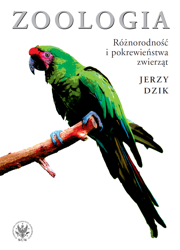 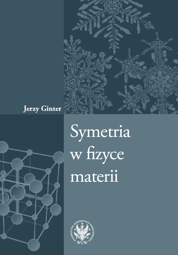