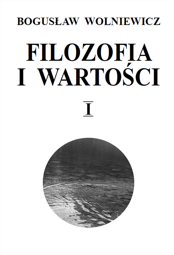 Filozofia i wartości. Tom I – PDF

Philosophy and Values I

The articles and opinions collected in this volume are linked not only by the figure of the author and a broad similarity of themes indicated by the title. They also represent a specific mode of doing philosophy, different from the two presently dominant ones: positivistic and hermeneutic. The book reflects the author’s opinion of its nature.

Bogusław Wolniewicz (born 1927 in Toruń, died 2017 in Warsaw) – in the years 1947–1951 studies at the Nicolaus Copernicus University under the direction of Tadeusz Czeżowski and Henryk Elzenberg, until 1953 an assistant in the Department of Logic of the Nicolaus Copernicus University, in the years 1954–1955 worker, librarian, translator, lecturer in logic and philosophy at the Pedagogical University in Gdańsk from 1956.

In 1956–1981 a member of the Polish United Workers' Party, active until 1970, in 1967 lectures at the University of Chicago, in 1972 - at Temple University in Philadelphia, in 2004–2009 cooperation with Radio Maryja, numerous press and television appearances after 1989.
Zobacz również 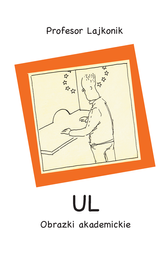 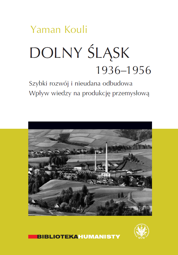 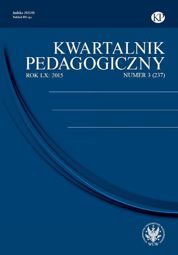 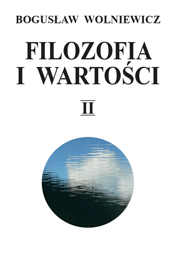 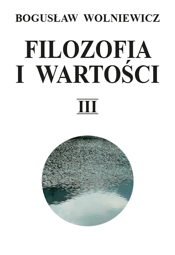 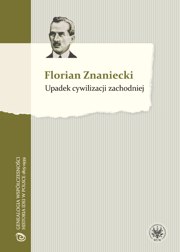