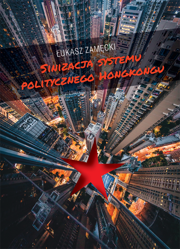 16,00 zł
Information about a product

In the years 2013–2015 secretary of the board of the Polish Society for European Studies. From 2017, secretary of the board of the Socio-Political Pluralism Scientific Committee of the International Society of Political Sciences (IPSA). Head of the research project "A means to an end. 16 + 1 formula as a mile stone to the New Silk Road "financed by The IEEM Academic Research Grants. Participant of national and international scientific projects. Member of the editorial office of "Przegląd Przegląd". Associate of the Ministry of National Education and CKE.

Author of several dozen publications in which he discusses the issues of political changes in Hong Kong, the political system of the PRC, the raw materials policy of countries, the theoretical foundations of political science.
Bibliografia 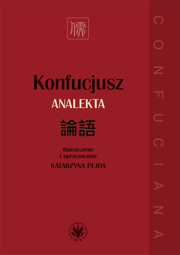 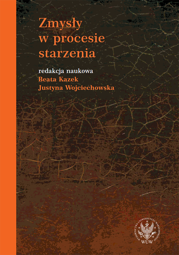 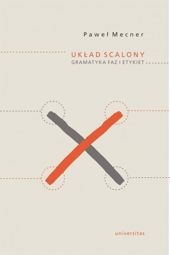