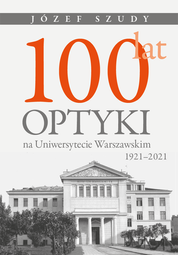 See other publications in the series: 100 lat... »
Bibliografia
Zobacz również 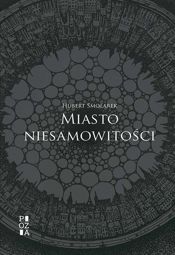 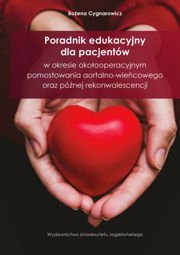 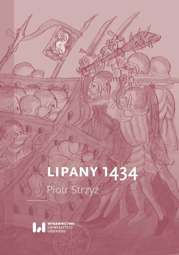