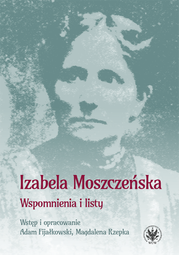 The first critical edition of Memoirs and Letters, an important source for Polish history and the history of education by Izabela Moszczeńska-Rzepecka (1864-1941), who was an independence activist, patriot, pedagogue advocating the ideas of the New Education and supporting the emancipation of women and a pioneer of sexual education. Her life began in a manor house in Kuyavia, where patriotic insurgent traditions were cultivated, she received positivist education at a finishing school in Warsaw and joined the ranks of Warsaw insurgent intelligentsia (and imprisoned for her activity in this field). A social activist in the Second Polish Republic, she died in Warsaw during the Nazi occupation. She raised two children on her own: Hanna Pohoska (1895-1953) was a historian of education and an associate professor at Warsaw University, Jan Rzepecki (1899-1983) was a colonel in the Polish Army. The grave of Izabela Moszczeńska at Warsaw Powązki Cemetery is engraved with her life motto: Full of faith in homeland’s resurrection. 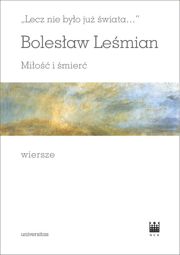 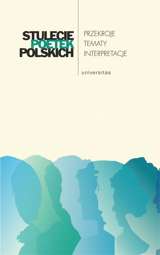 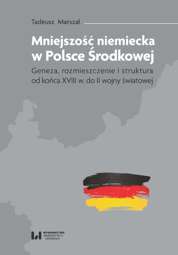