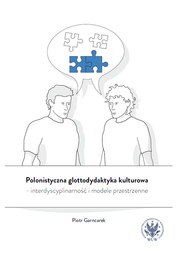 The didactics of the native language as a foreign language, which is the subject of the author's analysis, concerns the specific condition of teaching foreign languages, i.e. defining one's own language and not a previously learned one in relation to teachers and to the authors of textbooks or other similar studies. Our "being in such language", to use Heidegger's term, is a unique relationship and incomparable with the competences acquired within subsequent languages. In this situation the language taught and the cultural space defined through it are native to the teacher, because they have been acquired from the very beginning of consciousness, and not learned and recognized as a result of an artificial educational process. 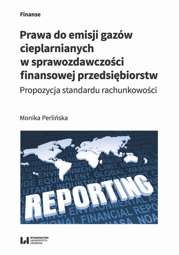 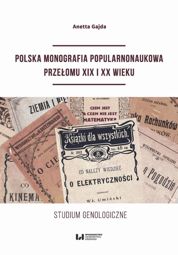 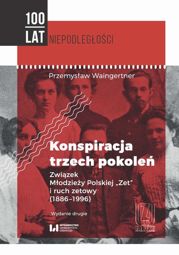