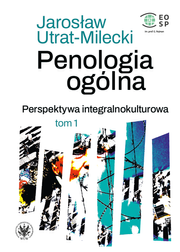 The first volume of the two-volume monograph presents in a systematic way the perception of criminal punishment as a legal and social institution of a procedural nature. The intention of the presented culturally integrated theoretical approach is to conduct analyses in an interdisciplinary manner that makes possible the integration of various types of social science knowledge, which can be used for the purposes of widely understood penal practices.

A new classification of the theory and criticism of punishment is also connected with the culturally integrated perspective. The author, referring to contemporary research and concepts with particular emphasis on the scientific literature of the Anglo-Saxon cultural circle and taking into account the Polish tradition of penology studies, analyses the results of his own research on criminal punishment conducted in a systematic way since 1997, which formed the basis for the development of the theoretical framework of culturally integrated penology.

See other publications from the series penology.org »
PhD hab., prof. UW Jarosław Utrat-Milecki – employed at the Institute of Social Prevention and Resocialisation of the University of Warsaw; the head of the Department of Legal and Social Culturally Integrated Research and of the Prof. G. Rejman European Centre for Penological Studies, founded on his initiative in 2008. Connected with the University of Warsaw from the beginning of his academic career – he obtained his doctorate and habilitation at the Faculty of Law and Administration of the University of Warsaw. For many years, he combined his scientific activity with work in the judiciary. He is the author of such monographs as: Więziennictwo w Polsce w latach 1944–1956 [Prisons in Poland in 1944–1956] (1996), Polityczność przestępstwa [Politicality of the Crime] (1997, 2007), Podstawy penologii. Teoria kary [Foundations of Penology. Theory of Punishment] (2006), Kara. Teoria i kultura penalna: perspektywa integralnokulturowa [Punishment. Penal theory and culture: a culturally integrated perspective] (2010).
Zobacz również 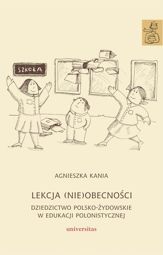 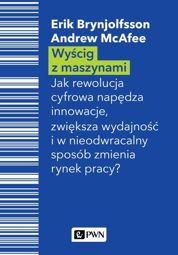 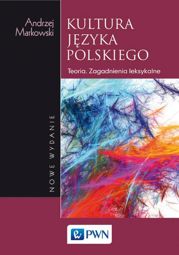 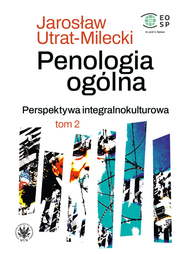 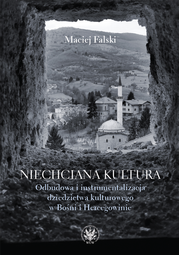