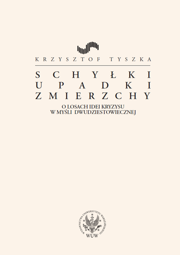 Declines, falls, twilights. About the fate of the idea of crisis in the twentieth-century thought

The book deals with the issues of the broadly understood social crisis, mainly with the diagnoses of European civilization crisis in the 20th century. The texts concern, among others, the paradigms of crisis and their social consequences, the interpretation of communism by Nikolai Berdyaev, the place of political parties in a deliberative democracy, life in the era of the "death of utopia". 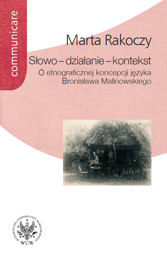 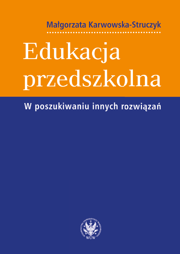