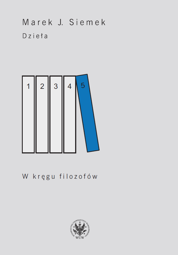 Collected Works. Volume 5. Among the Philosophers 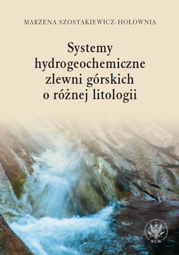 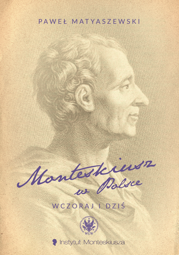 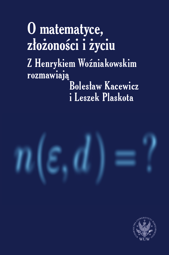