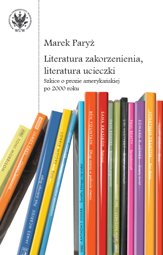 The author explores contemporary American fiction in its various contexts: social, historical, geographical, political. Every event or phenomenon that leaves an imprint in people's consciousness – to mention 9/11, the recession of 2008, or the expansion of the Internet - has a complex representation in literature.

Marek Paryż – is an Americanist, an employee of the Institute of English Studies at the University of Warsaw, where he heads the Department of American Literature. In his research, he deals with nineteenth-century and contemporary prose and film, with particular emphasis on American and transnational westerns.
Bibliografia 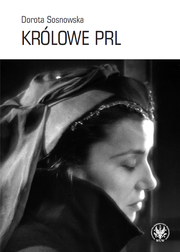 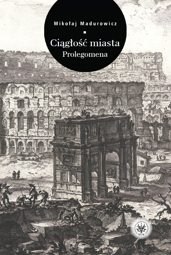 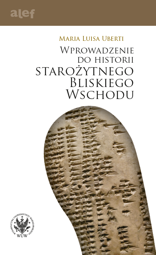