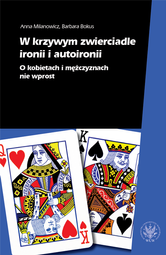 See other publications in the series: Współczesne problemy psychologii » 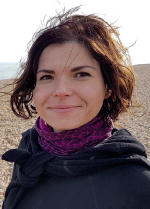 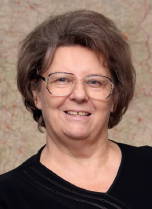 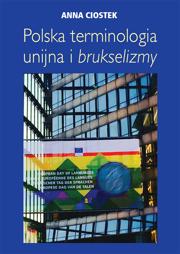 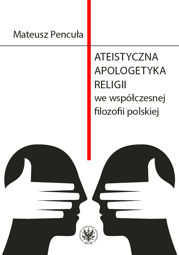 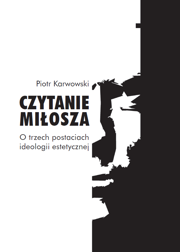