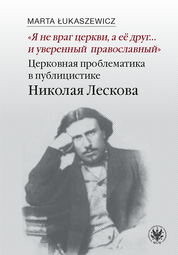 23,50 zł
Information about a product

“I am no enemy of the Church, but her friend… and a convinced Orthodox”. Ecclesiastical issues in Nikolai Leskov’s journalistic works

The book contains analysis of the way of presenting issues essential for the life of the Orthodox Church in the 19th-century Russia in Nikolai Leskov’s journalistic works. Writer’s literary output is discussed in its historical and social context, against the background of contemporary press discussions. It reveals a bond between his spiritual quest, the emerging modern religiosity and changes taking place in the Church. It also allows to highlight similarities and differences between Leskov and his contemporaries and to trace the evolution of the writer’s views. 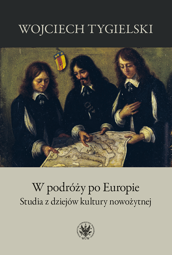 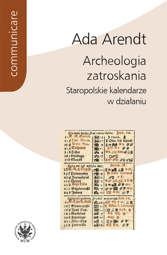 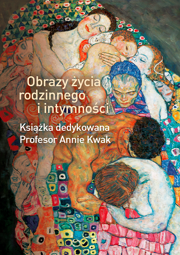