Keywords: fires, the Commonwealth of Poland, the Polish Crown, the Grand Duchy of Lithuanian, natural disasters, the early modern period 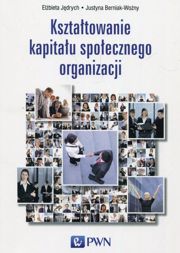 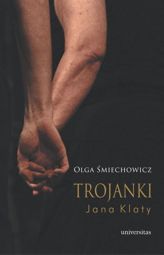 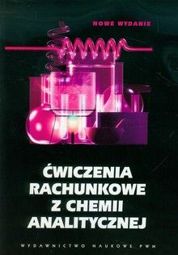 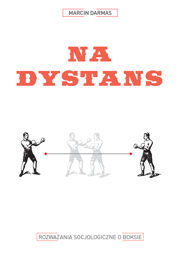 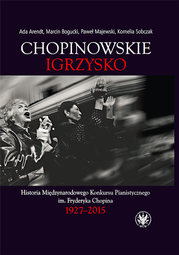 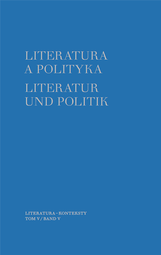