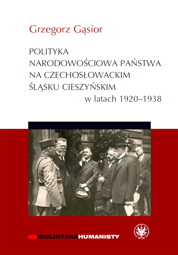 Although Czechoslovak legislation gave ethnic minorities liberal laws, the state administration sought to strengthen the position of the Czech nation at the expense of minorities. On the basis of the archival legacy of the Czech government institutions, the author shows the scale of the actions undertaken, which encompassed various areas of social and economic life. 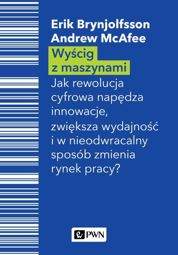 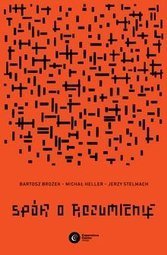 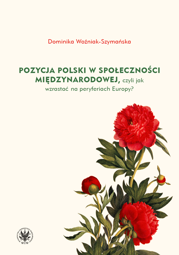