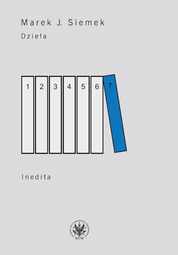 The volume shows the diversity and richness of intellectual potential, which Marek J. Siemek used in his original idea of “social transcendence”. The idea can be compared with the transcendence of the discourse socially “placed” by Habermas and with the post-metaphysical rationality models from McCarthy to Brandom. It allows to answer such questions as: what reason and rationality is needed for the process of modern socialization to take place, and if it possible today for the “givers” and the “takers” to approve the rules of self-government having the same autonomy and within the same law which is expressed by the Kantian “transcendental unity of apperception”. 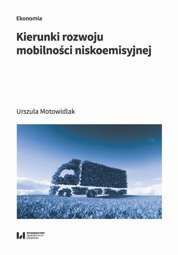 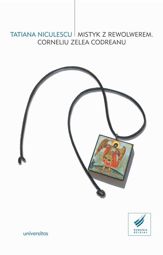 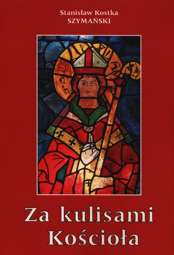