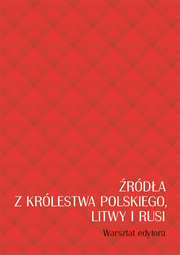 18,90 zł
Information about a product

Sources from the Kingdom of Poland, Lithuania and Ruthenia. An Editor’s Workshop

The presented volume considers sources from the so-called Taken Lands – former Polish lands incorporated into the Russian Empire – as well as from the area of the Duchy of Warsaw and then Kingdom of Poland. Its chronological scope encompasses the 19th and early 20th centuries, and its subject-matter stretches from homilies, to legal and bureaucratic sources, to those concerning the history of science and technology. The authors touch upon a number of themes relating to the technicalities, methodology and theory of source editing. 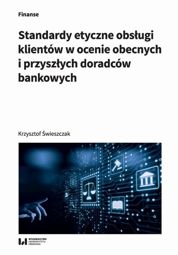 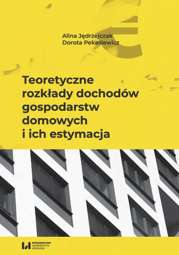 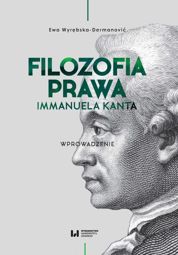 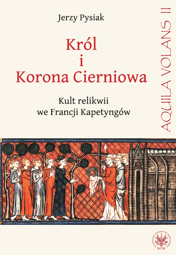 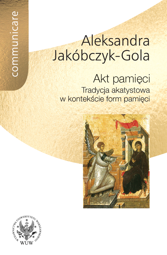 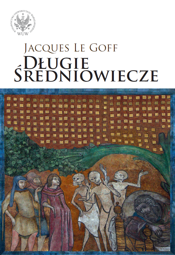