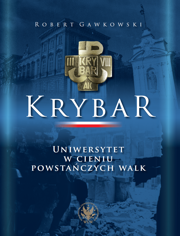 The album publication is a tribute to the soldiers from “Krybar” group, who fought in Powiśle during the Warsaw Uprising, trying to recapture the Warsaw University campus. Despite numerous efforts, the insurgents were not able to repel the Germans from the university. The former soldiers of “Krybar” describe their life during the uprising “in the shadow of the university fortress” and talk about their war fates. The book includes nearly one hundred quotations from their memoirs and unique photographs taken by one of “Krybar” soldiers, captain Stanisław Kopf “Malarz”.

The book received the Klio prize in Varsaviana category! 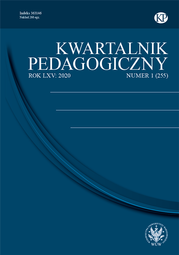 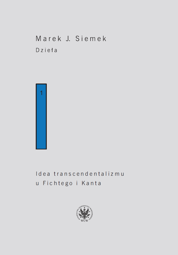 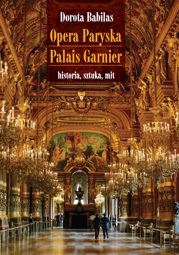