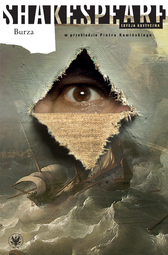 A play written by William Shakespeare, in a new translation by Piotr Kamiński. A critical edition with commentary.

See other publications from the series: Shakespeare. Critical edition »
PhD hab. Anna Cetera-Włodarczyk (born 1970) – is Associate Professor of English literature at the University of Warsaw, Shakespearean at the Institute of English Studies at the Faculty of Modern Languages. Author of several dozen works in the field of literary translation and interpretation of Shakespearean dramaturgy and, inter alia, monograph: Enter Lear. The Translator's Part in Performance (WUW 2008) and Taste of the mulberry: at the sources of the reception of Shakespeare's translations in Poland (WUW 2009), and several dozen articles devoted to the reception and interpretation of Shakespeare's dramaturgy, as well as the semiotics of drama. Since 2008, he has been working with Piotr Kamiński, editing a series of new translations of Shakespeare: Richard II (2009), Macbeth (2011), Twelfth Night (2012), Storm (2012), Winter's Tale (2014), Merchant of Venice (2015). Initiator of two research projects (NCN 2016-2019, NCN 2018-2021) devoted to the Polish reception of Shakespeare in translation from the 19th to the 21st century: http://polskiszekspir.uw.edu.pl »
Bibliografia
Zobacz również 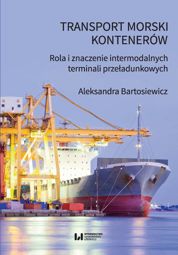 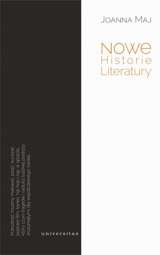 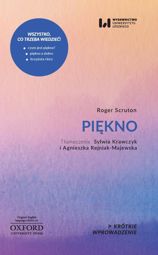