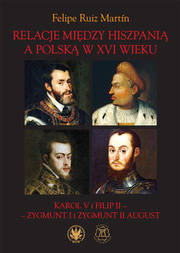 20,30 zł
Information about a product

Taking "Neapolitan sums" as the point of departure for his work, the author discusses the role and place of the Jagiellonian dynasty in Europe through the eyes of Charles V and Philip II. He shows a complicated international game of European rulers to win land in southern Italy. The Jagiellonians play it together with the State of the Church, Habsburg Spain, the emperor, the French monarchs and the Italian princes. 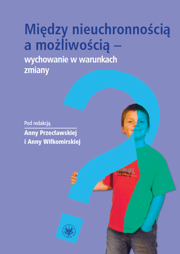 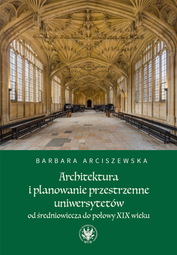