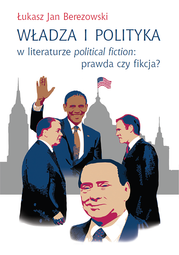 Power and politics in political fiction: Truth or fiction?

A study on the landscape of fantasy and political literature of the turn of the 20th and 21st century, an emerging subgenre of popular literature, referred to as political fiction. The book indicates the vision and new function of describing events that never happened, that are unlikely, but closely connected to the real socio-political context with the aim of creating a literary image of power as a complex, multidimensional category, the object of study and interest of the representatives of various disciplines of contemporary humanities, in particular history, politics, social and legal studies. 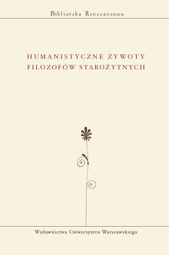 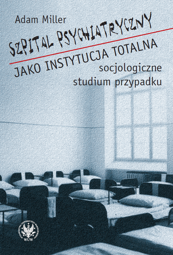