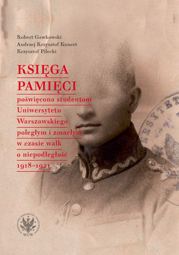 The book, pioneering on the Polish market, contains biographies of 128 students of the University of Warsaw who were killed or died during the fights for independence and borders of the resurrected Polish state. In over 200-year history of the University, there were moments when the academic community had to prove itself not only in the field of science, but also in the field of battle. So far, however, there has been no detailed scientific research on the participation of students of the University of Warsaw in the fight for Polish independence. This book partially fills the gap.

As a result of searches carried out in the Archive of the University of Warsaw and in the Central Military Archive, as well as a review of the press of that time, the authors managed to verify and complete the pre-war list of students who gave their lives in defense of their homeland in 1918–1921, whose names were engraved on the plaque unveiled in 1924 in the Kazimierzowski Palace. It is certainly not a complete list yet, but an excellent starting point for further research on the subject. 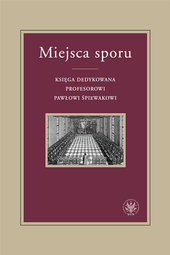 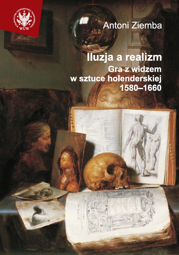 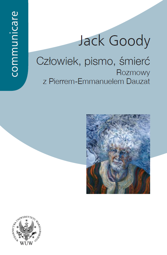