The monograph discusses the literary, scholarly and publishing endeavour that was the so-called Polnische Bibliothek (Polish Library) edited by Karl Dedecius, which was issued between 1982 and 2000 by Suhrkamp Verlag in Frankfurt am Main with financing from the Robert Bosch Foundation (Robert Bosch Stiftung). This impressive undertaking had immense significance for the cultural transfer between Poland and Germany (as well as other German-speaking states), for reconciliation through books, and for the strengthening of European unity following deep (post-)war divisions. 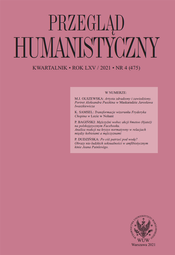 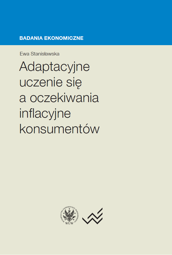 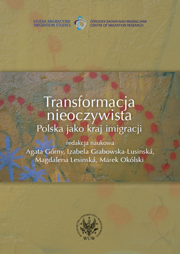 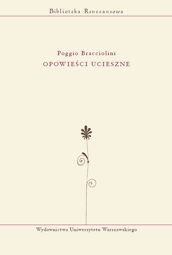 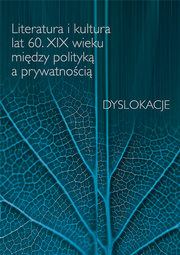