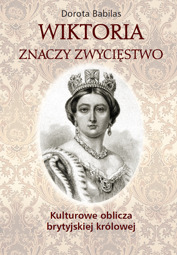 The book presents the continuing cultural significance of Queen Victoria (reign 1837-1901). Reinterpretations of the Queen’s biography serve as a starting point for the modern re-evaluation of the institution of monarchy, British imperialism and Victorian morality. Victoria becomes a fictionalised character, used by her admirers and critics alike to illustrate the virtues and vices of the 19th century. 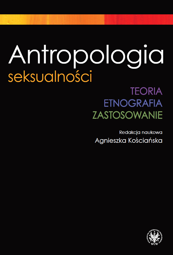 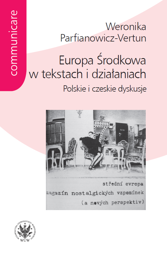 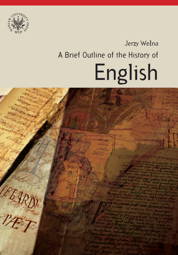 A Brief Outline of the History of EnglishWełna Jerzy
12,60 zł
Details