The publication is a continuation of Philosophy and Values I. The author deals with various philosophical issues: from very specific ones to the completely abstract. From this diversity indirectly emerges the belief in philosophy being universal. There are no specialisations: everything can be discussed. 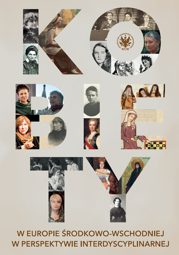 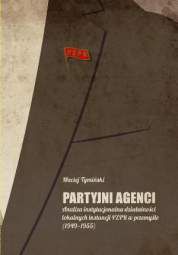 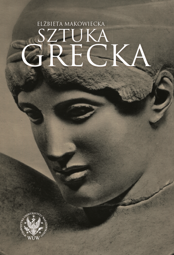