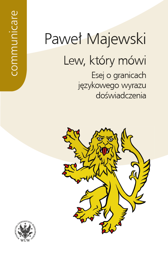 The Speaking Lion. Essay on the Verbal Limits in the Expression of Human Experience

The book is devoted to the issue of alienation. The author argues that the linguistic and textual perspective in which a human perceives reality makes its numerous and various manifestations be recognized as inaccessible to man and excluded from the possibility of establishing the communication relation. He discusses the ways of expressing some extreme, often boundary experiences by means of the literary language used in the European and American 20th-century prose. In the analysis, cultural, anthropological, literary and psychoanalytical tools are used. 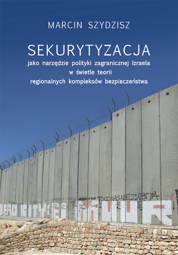 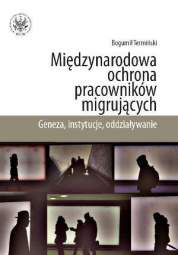 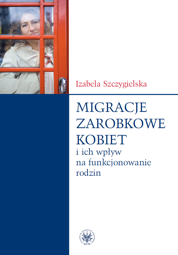 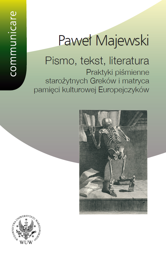 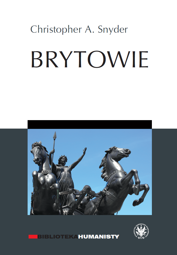