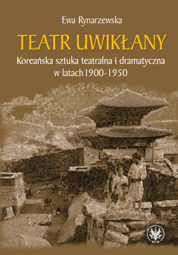 Involved theatre. Korean theatre and drama in the years 1900–1950

An attempt at analyzing the process of the birth of contemporary Korean theatre. In the first decades of the 20th century theatre underwent radical transformations, as a result of which native performative forms were rejected, traditional theatre genres were modified, and, above all, foreign theatrical and literary models were adapted and turned into the leading artistic paradigm. Korean theatre was elevated to the position of social value and given a new, previously unheard of social dimension, which situated it within the trend of national interests and the social realities of an occupied country. 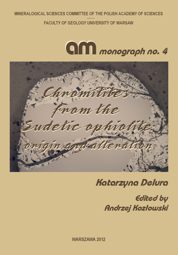 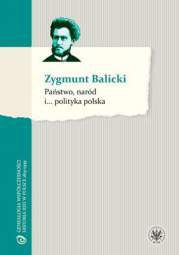 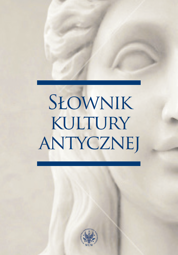 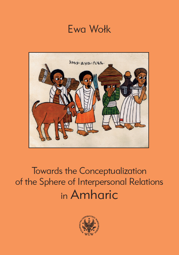 Towards the Conceptualization of the Sphere of Interpersonal Relations in Amharic - PDFWołk Ewa
12,00 zł
Details