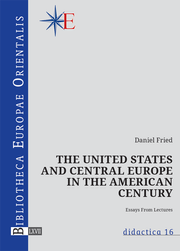 The United States and central Europe in the American century

Zbiór esejów, których autor, ambasador Daniel Fried, opisuje historię relacji polsko-amerykańskich na tle dziejowych wydarzeń: pokoju w Jałcie, końca Zimnej Wojny i upadku komunizmu w Europie. Ambasador Fried przywołuje opinie najwybitniejszych historyków polskich: Zbigniewa Lewickiego, Piotra Wandycza czy Bogusława Winida. To jedna z najlepszych analiz stosunków polsko-amerykańskich.
Ambassador Daniel Fried’s book is an unexpected gift honoring the 100th anniversary of the United States recognition of the reestablished Poland hundreds of years ago in January 1919. In spite of being a relatively brief presentation it nevertheless fills an important lacuna in a scholarly knowledge of the US-Poland relations. By thorough in-depth analysis of US policies over those years. So far, many scholars analyzed various aspects of complicated relations between the USA – a superpower and a newly reestablished Poland, but Amb. Fried’s book is by far the best written analysis of the history of the American-Polish relations which in reality were affecting not only the beginning in 1918 but also even affecting Poland’s contemporary status and development.
Prof. Anthony Z. Kruszewski; professor emeritus of Political Science, The University of Texas at El Paso

Ambassador Daniel Fried’s short, well-written set of essays comes at an appropriate moment, the 100th anniversary of Poland’s independence and the onset of Polish-American diplomatic relations. Ambassador Fried takes up various issues, following in the footsteps of historians like M. B. Biskupski, Piotr Wandycz, Zbigniew Lewicki, and Boguslaw Winid. As an insider and participant in policy decision-making beginning in 1977 and ending in 2017, Fried was especially well-placed to recount the both the background of the process and the international and domestic dimensions of U.S. policy toward East Central Europe, the Soviet Union and Russia. His essays are a real contribution to the literature and will certainly become required reading in US foreign policy courses on both sides of the Atlantic. A must-read.
Dr John S. Micgiel; Centre for East European Studies, University of Warsaw

If we were to look for the most interesting parts of the work that would induce polemics with the author, then in my opinion this is a chapter devoted to Yalta. Of course, Fried is aware of its catastrophic consequences for the entire region and, indirectly, for American interests in the world. However, he interprets the Yalta arrangements as an effect and to some extent a logical consequence of American and world politics starting from the 1930s and Hitler’s rise to power.
Dr Bogusław Winid; Polish diplomat, Embassy of Poland to the USA, DCM (2001–2006), Polish Ambassador to NATO (2007–2011), Polish Ambassador to the United Nations (2014–2017), Advisor to the President of the Republic of Poland, Andrzej Duda (2018–2020)

Ambassador Daniel Fried (Ret.) – is an American diplomat, who served as Assistant Secretary of State for European and Eurasian Affairs from 2005 to 2009, and as United States Ambassador to Poland from 1997 to 2000. He also served as a Special Envoy to facilitate the closing of the Guantanamo Bay detention camp, Cuba, and as a co-ordinator for United States embargoes. Fried retired from the State Department in February 2017, after forty years of service. Now visiting professor at the Centre for East European Studies, University of Warsaw. 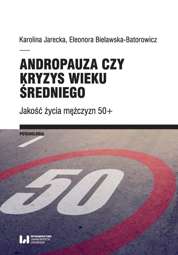 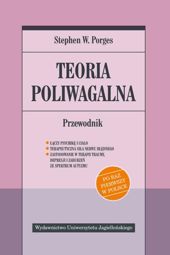 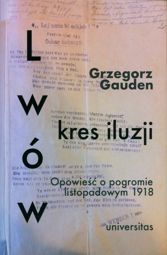 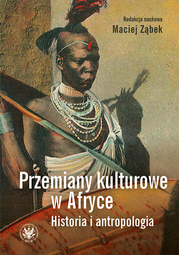 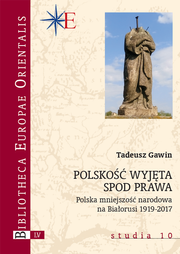 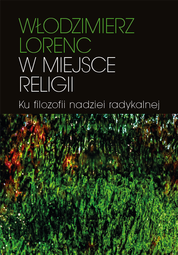